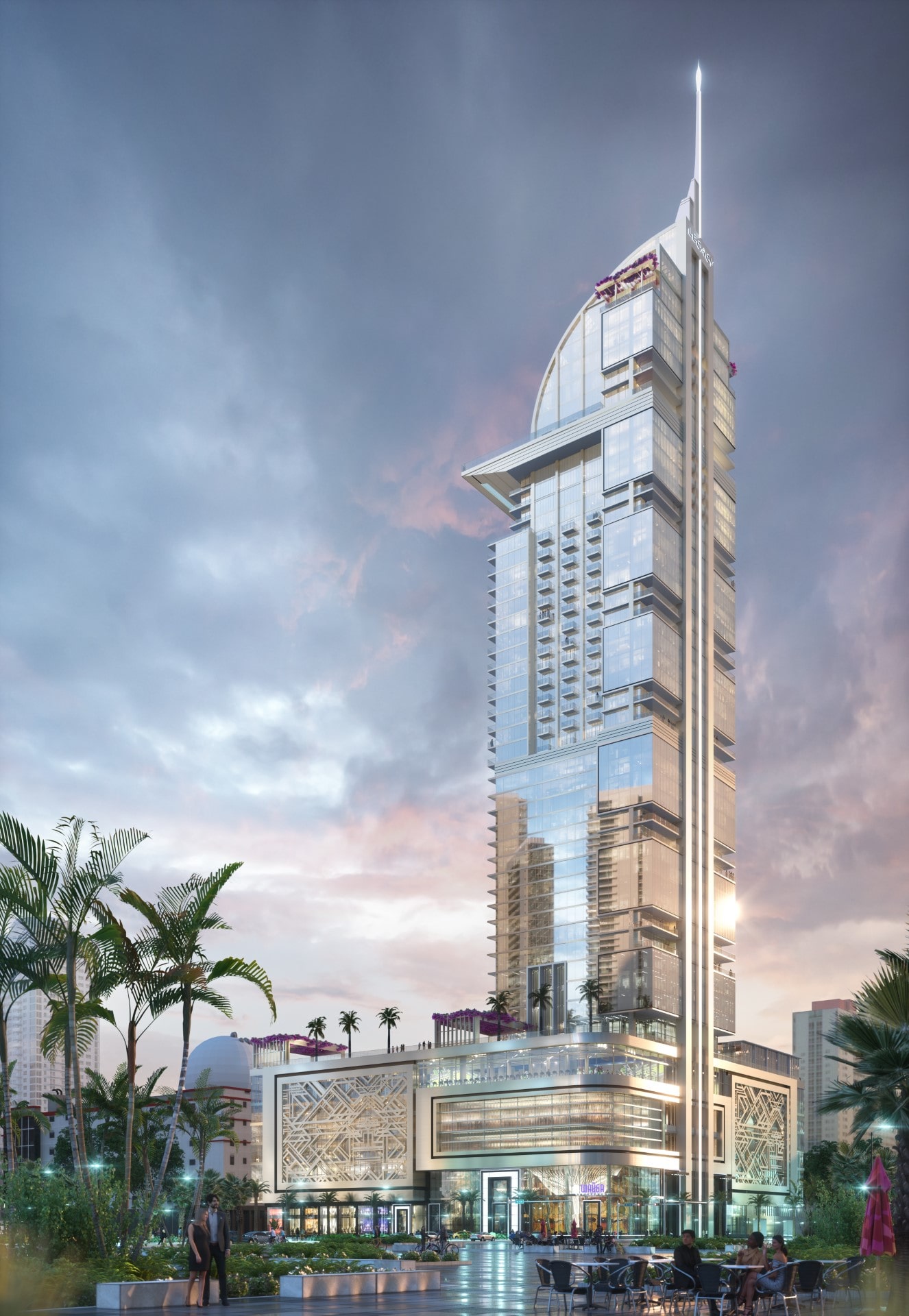 The wellness component of the Legacy Hotel & Residences project at Miami Worldcenter is set to expand after the developer purchased a neighboring site. Miami-based Royal Palm Cos., led by Daniel Kodsi, paid $4.45 million for the 7,500-square-foot property at 61 .E. Ninth St. Coral Gables-based Sin Bin, managed by Yueh-Chuan Shih and Chung-Shong Chang, were the sellers of the property, which has a 6,950-square-foot retail building.

The property last traded for $200,000 in 1996, so it had a huge gain in value. Back then, the Overtown neighborhood was an often-overlooked area, but now it's been transformed by the $4 billion Miami Worldcenter mixed-use project. The Legacy Hotel & Residences broke ground in August 2021 and obtained a $340 million construction loan in December. A key component of the project is the Blue Zones Medical and Wellbeing Center, a health center that will be operated by Blue Zones, an affiliate of California-based Adventist Health. Purchasing the additional land will allow the health center to total 160,000 square feet, a 60% expansion.

The RPC team, and developer Dan Kodsi, saw the growing demand for wellness and preventative medicine since the pandemic so they wanted to expand the center even more to become a wellness destination within downtown Miami and for the city itself," the developer stated. The 50-story Legacy Hotel & Residences will also include 310 branded condos available for short-term rentals, a 219-room hotel and numerous restaurants.