Developers have announced they will begin sales for yet another condo tower in downtown Miami.

Although the building won’t have a parking garage, each unit owner at The Crosby will have the right to one parking space within a Miami Worldcenter garage, according to a spokesperson for the developers.

Related Group and Merrimac Ventures said in a press release that they are now launching sales for a 31-story tower at Miami Worldcenter called The Crosby.

Just blocks away, a similar tower by Related and partner ROVR called District 225 with 434 condo units is now sold out, just months after launching, the developer told The Real Deal.

The Crosby will include 450 condo units, to be delivered “turn-key.” Owners will be permitted to rent units on a short term basis with no restrictions, and there will even be a separate check-in desk for transient guests.

There will be 22,000 square feet of amenity spaces spanning multiple floors, including a co-working center.

Photos of The Crosby model taken by Ryan RC Rea: 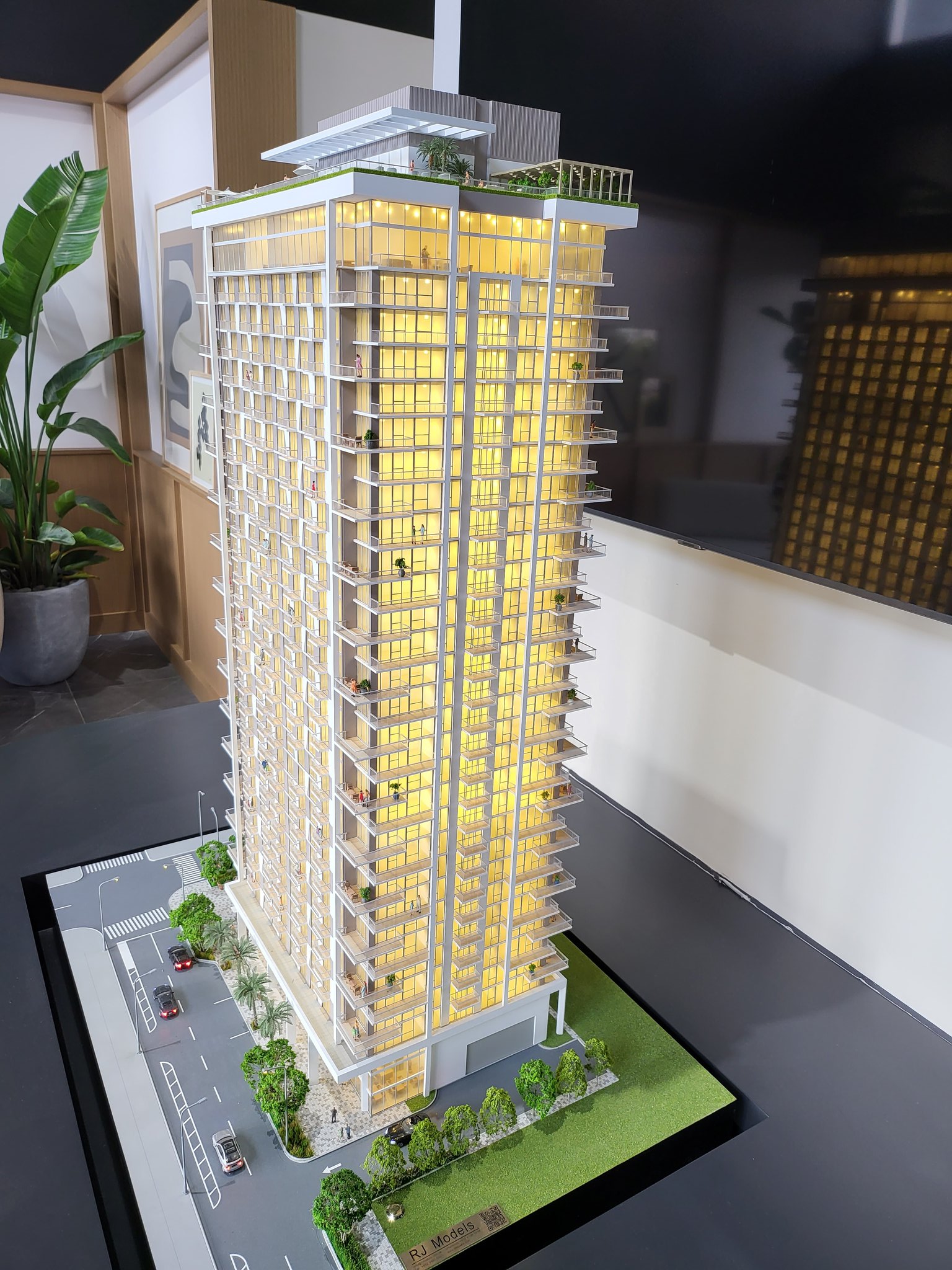 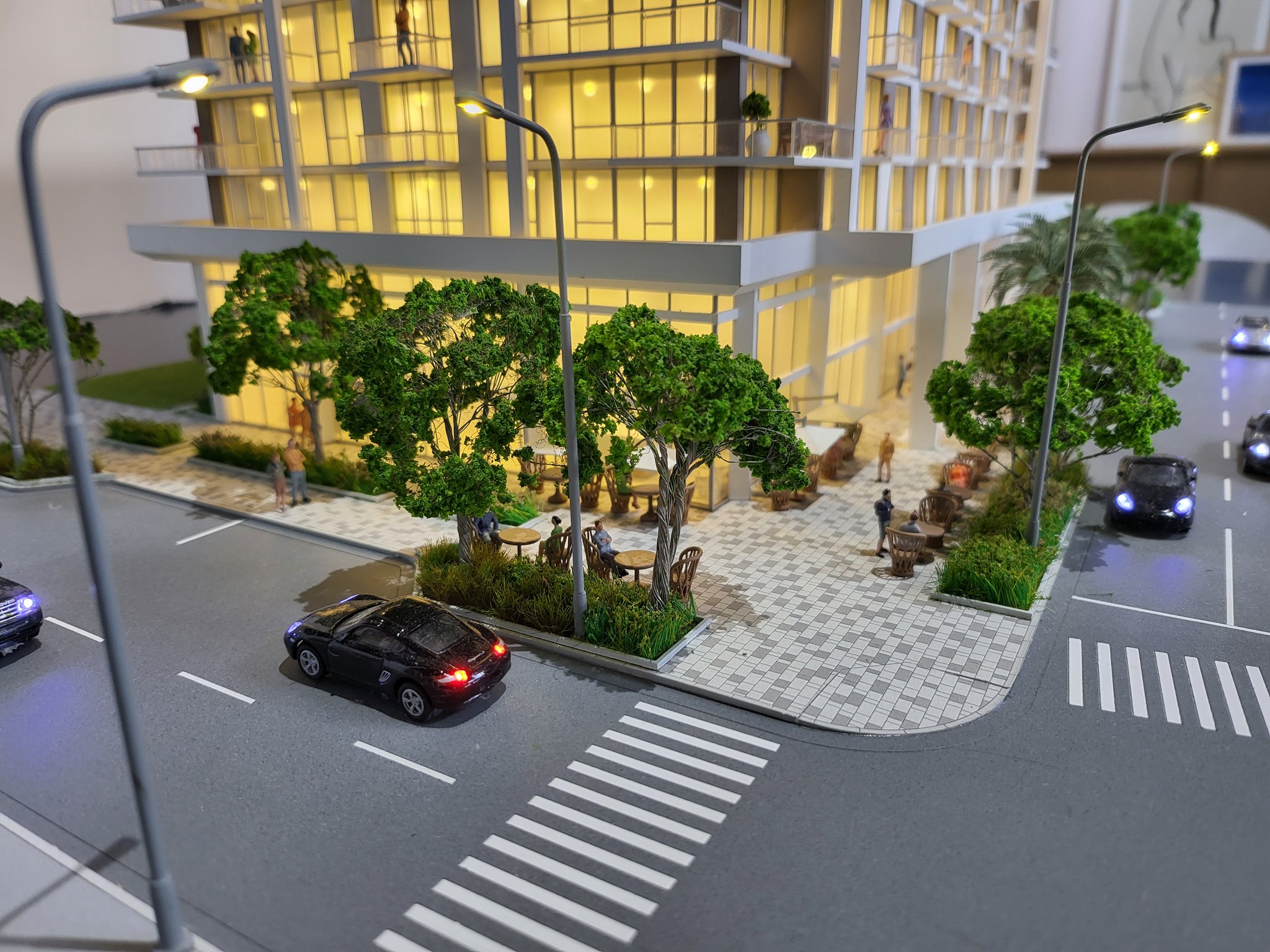 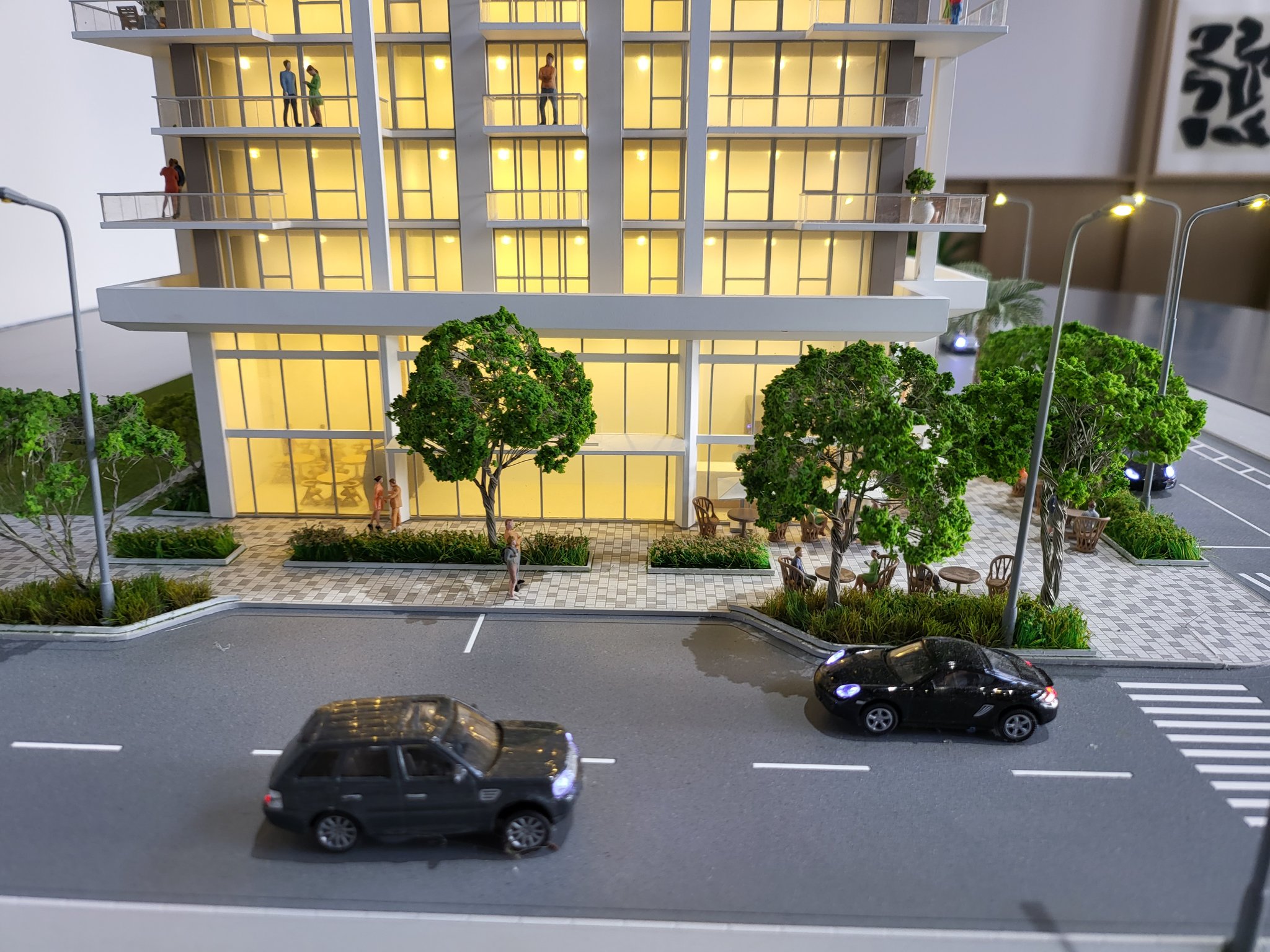 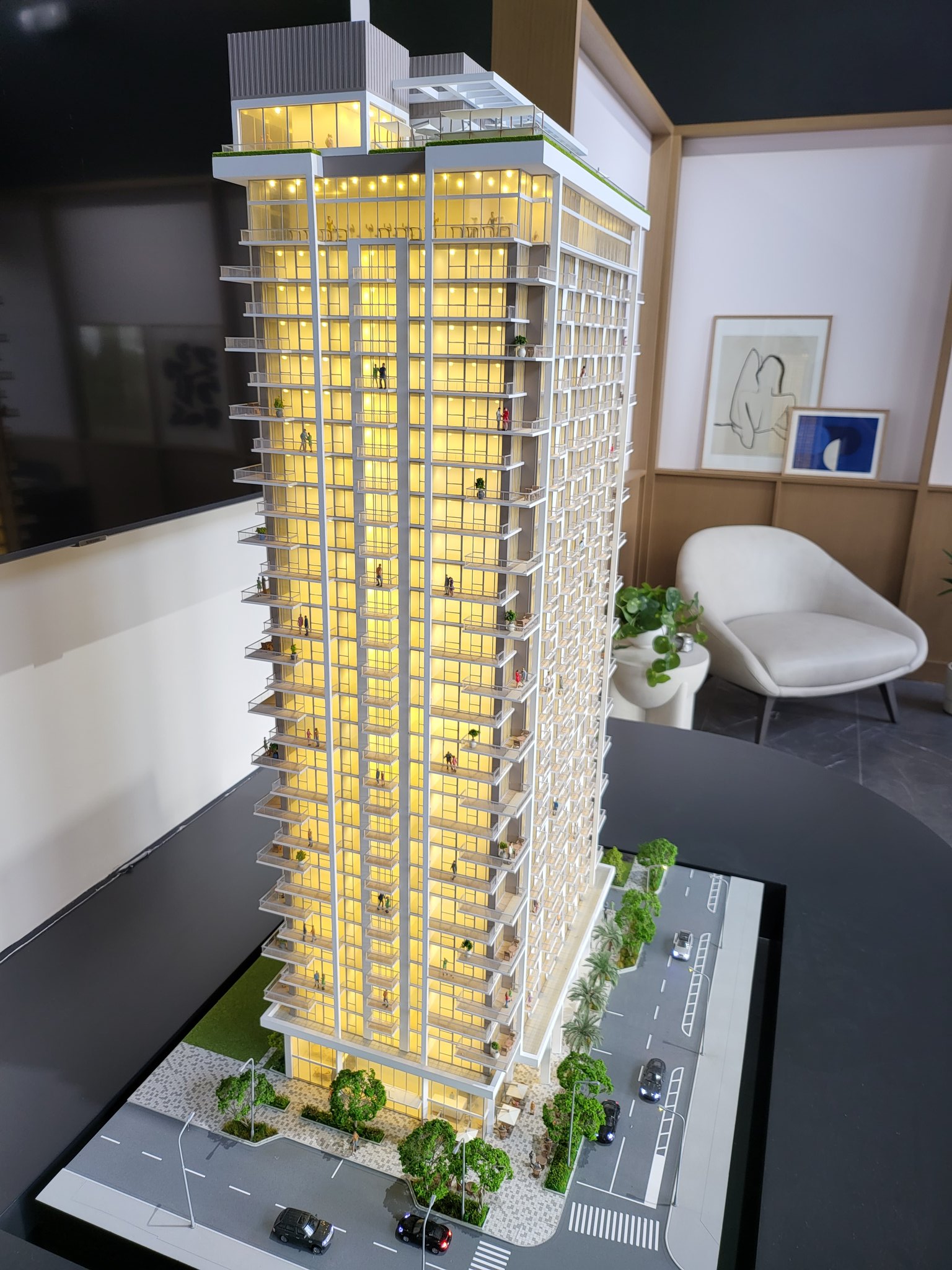 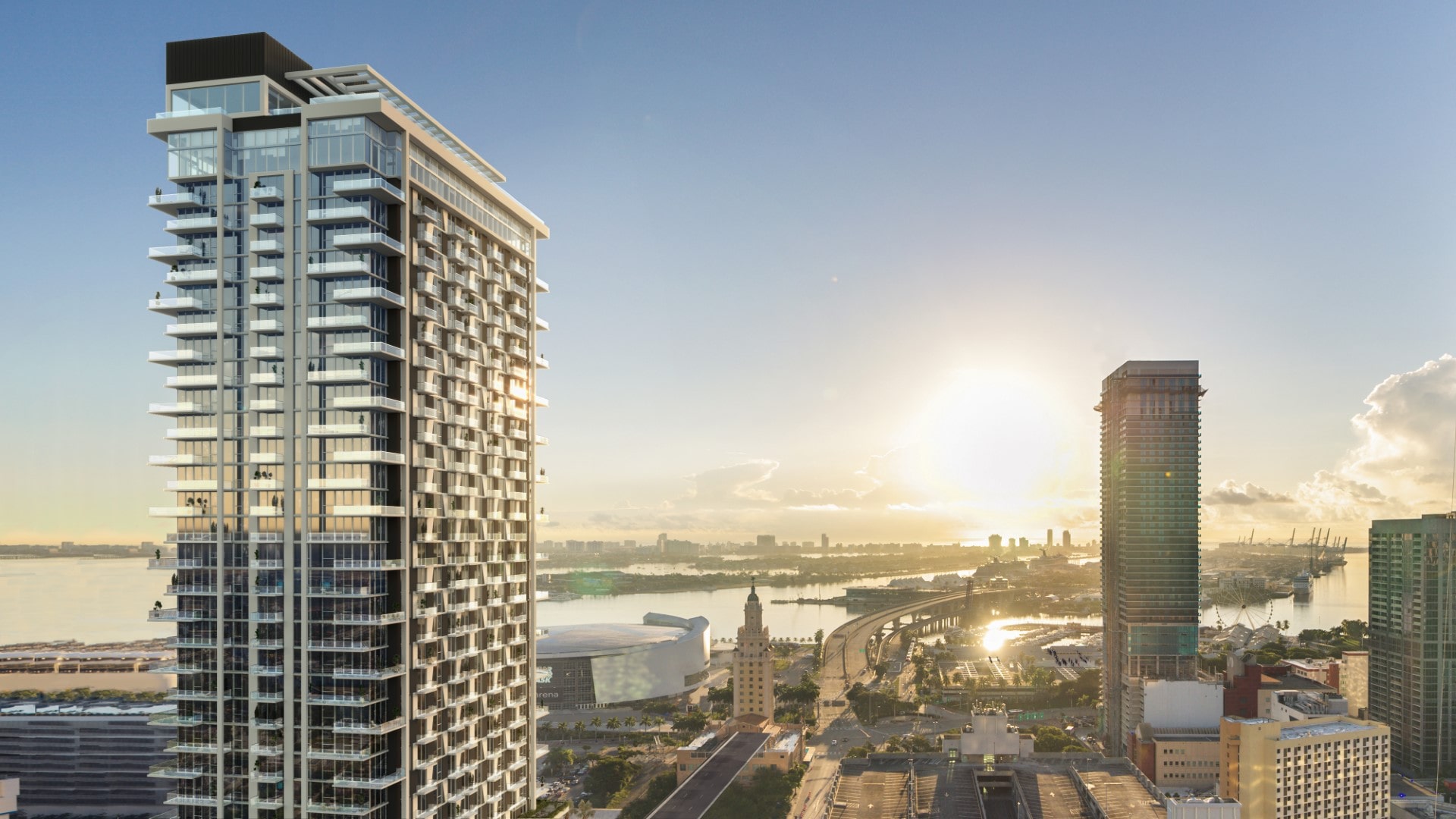